The End of an Amazing Year for Joan Clevillé Dance

As 2015 comes to an end, we’d like to take a moment to say THANK YOU for sharing with us what has been an amazing, intense, and at times slightly mad first year for Joan Clevillé Dance.

This year Joan Clevillé Dance have had 20 performances of Plan B for Utopia, 7 ★★★★ reviews, 40 creative learning events, more than 1,300 audience members and almost 1,200 participants in our Creative Learning Programme were beyond our wildest dreams just a year ago. We have been humbled by everyone’s warmth and support and we have loved meeting all kinds of people along the way! 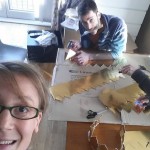 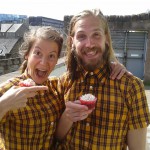 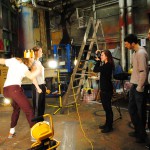 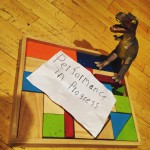 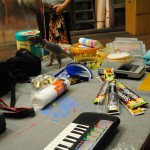 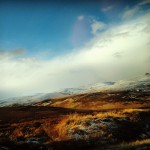 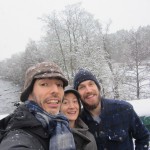 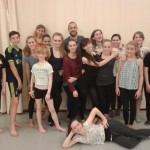 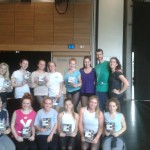 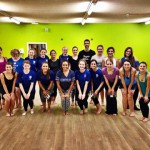 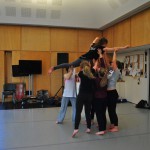 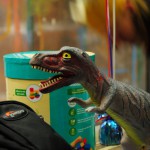 Of course, we are also looking forward to all the exciting things we have planned for 2016:

-We are immensely proud to be part of the next British Dance Edition in Cardiff, which will be an amazing opportunity to showcase the work to venues and festivals from across the world.

-We’ve got a new national tour lined-up for Plan B for Utopia which will take the work literally across the whole country, from the Scottish Highlands to the Big City by the Thames. Dates and venues will be announced soon, but John’s fans will be glad to know that we will be dancing in his home-city of Newcastle on the 18th of November, tickets are already on sale HERE!

-And we are delighted to announce that former Scottish Dance Theatre dancer and rehearsal director Naomi Murray will be joining us for the research of our new creation The North, premiering in 2017. The research will draw from the rich repertoire of Nordic sagas and folk-tales, but also from our timeless fascination with the Northern landscape… You can watch Naomi in action in this 2011 video of Joan´s early work Dreamt for Light Years.

Thanks again, have a great Christmas Season and see you in the New Year!

From us all at Joan Clevillé Dance

Big thank you to our new Ukrainian neighbours who came to visit us today at @DundeeRep to watch a studio performance of #Ray We hope to see you again soon!!

Delighted to attend the opening of #DanceLive22 and celebrate the 35th anniversary of @citymovesdance 🎂 Congratulations to all the team who have nurtured dance in the North East of Scotland so brilliantly over the years!

I am SO excited by the prospect of welcoming a new dance artist to the team at Dundee Rep and Scottish Dance Theatre. There is still time to apply! twitter.com/SDTDance/statu…

So happy to have landed in London with this amazing bunch. Come and see them at @ThePlaceLondon tonight and tomorrow in the beautiful #Ray pic.twitter.com/PzfvXdWxfm