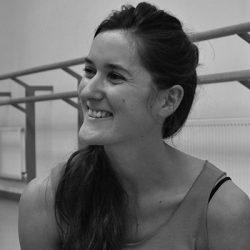 Eve trained at the National Conservatoire in Paris, and she has an extensive experience as a dancer in repertory companies across Europe, including the Hessian State Ballet, Aalto Ballet Theater, Tanzensemble des Theater Dortmund and Scottish Dance Theatre. During this period, she danced in work by Karole Armitage, Johan Inger, Hofesh Shechter, Damien Jalet, Jo Strømgren, Stephan Thoss and Jiři Kylián amongst others. She was recently involved as a dancer in the acclaimed collaboration between Scottish Ensemble and Andersson Dance (Sweden), Goldberg Variations – ternary patterns for insomnia, and in a two-year itinerant dance theatre project with Scarlattine Teatro (Italy) that took her across the North Sea and the Mediterranean on a sailing ship. She also collaborated with Joan in the outdoor site-specific production Kaltes Land from Austrian theatre company Café Fuerte.

Eve is also developing her own choreographic practice and is undergoing a training in Feldenkrais in Milan under the direction of Mara Della Pergola. 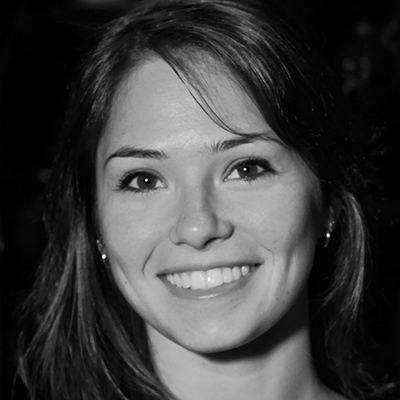 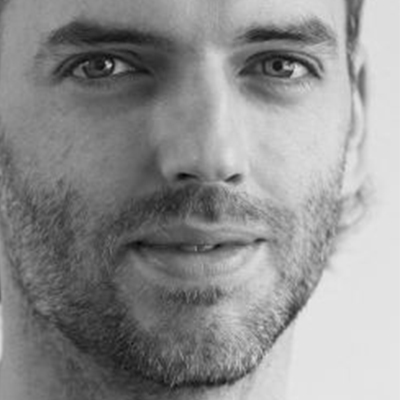 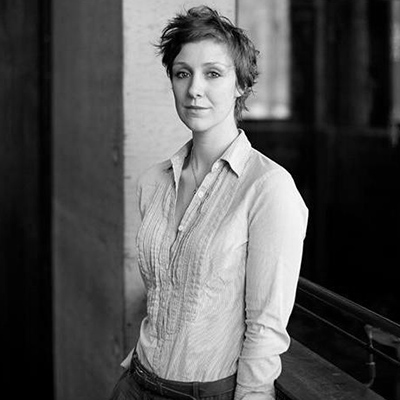 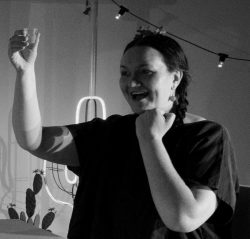 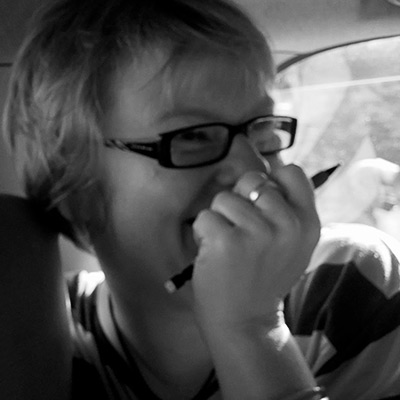 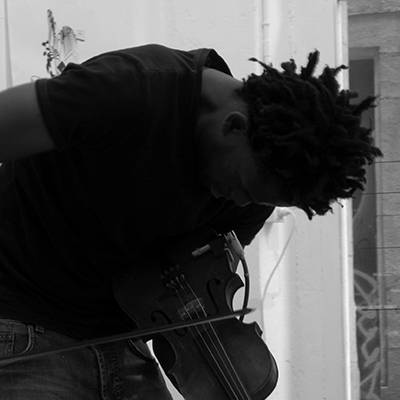 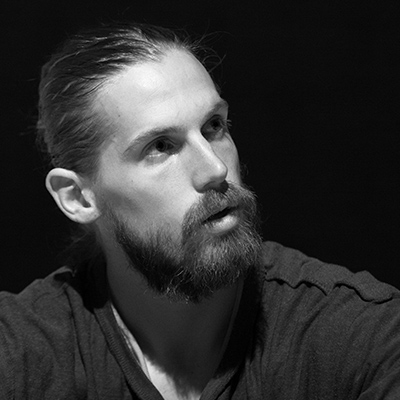 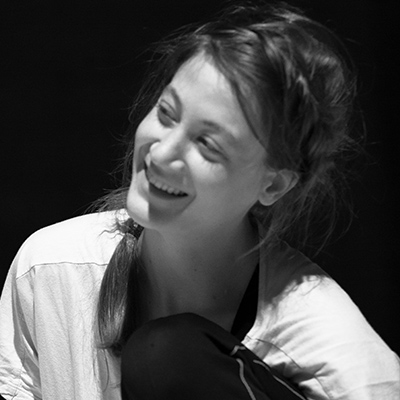 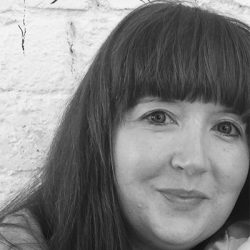