It's a place we all know, but we have never been... A forest, a desert of ice. The land of ancient gods, wild animals and strange creatures. The home of the Terrible and the Sublime...

In this work co-commissioned by Tramway (Glasgow) and The Place (London), choreographer Joan Clevillé explores our fascination with the idea of North: the landscape, the light, the creatures that inhabit it, but also the people, the dark humour, the silence… Blending elements from dance, physical and object theatre, The North is the bleak yet whimsical story of a young man’s journey in search for meaning in an unpredictable environment. A place with its own sense of time and space, where being lost is the norm, and letting go the only way to survive… The North premiered at Tramway, Glasgow as part of Dance International Glasgow in May 2017 before a run at the Edinburgh Festival Fringe. The North will tour across the UK in Spring 2019.DownloadsGallery

Written and Directed by Joan Clevillé

Choreography by Joan Clevillé devised in collaboration with the dancers

WITH THE SUPPORT OF  : 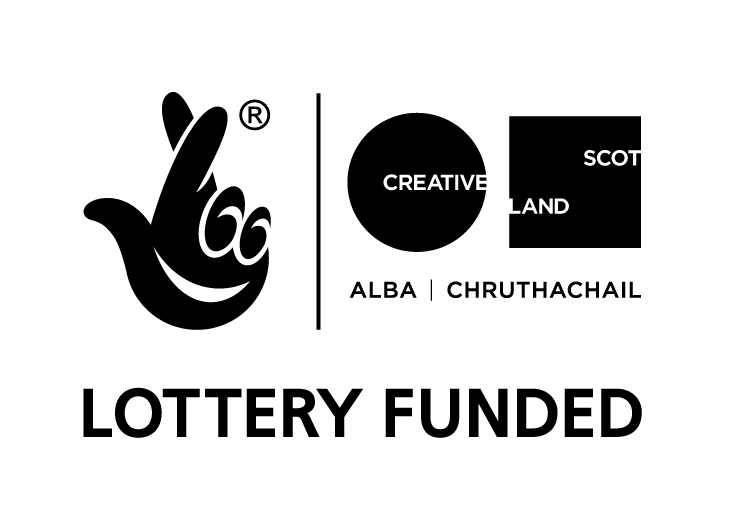 "The North suggests a myriad of images, metamorphoses, and possibilities with minimal material and an inventive choreography" ★★★★

"This is a clever deconstructed piece which surprises and provokes”

"The three performers give strong and engaging performances, lacing their movements and characters with a vulnerability that could so easily be missed in a piece so movement based." ★★★★

"leaves the audience under its spell" ★★★★

'Clevillé takes the surreal into a realm that is both ridiculously entertaining and chillingly dark... Utterly more-ish' ★★★★